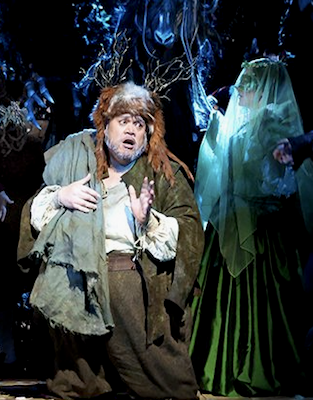 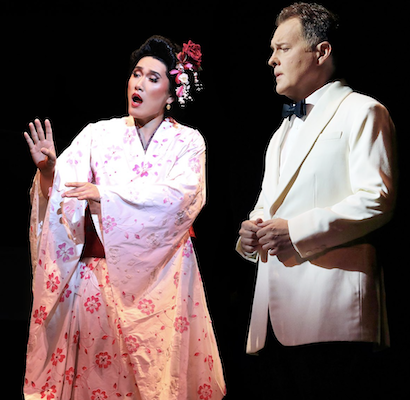 I am reporting on the second of five scheduled performances in the world premiere run of composer Huang Ruo’s and librettist David Henry Hwang’s opera “M. Butterfly”, based on Hwang’s 1988 Tony-award winning play of the same name. Both play and opera were inspired by the notoriety surroundng the sexual relationship of a man working … Read more 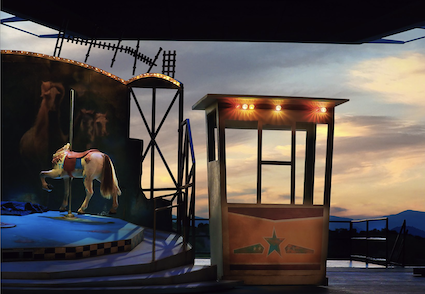 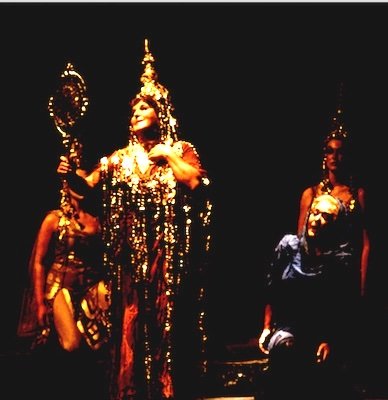 This is the second part of a series of conversations with German director Grischa Asagaroff [See An Opera Director’s Historical Perspective: A Conversation with Grischa Asagaroff, Part 1]. It continues with a discussion of his work at the San Francisco Opera between the company’s 1980 and 1983 seasons and his close association with the productions … Read more 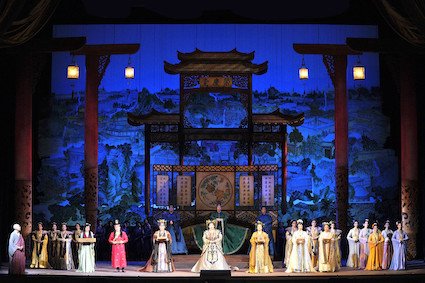 In my world premiere review [World Premiere Review: “The Dream of the Red Chamber” Transforms into a Fascinating Opera – San Francisco Opera, September 10, 2016], I expressed my assessment of this opera and the extrordinary accomplishement of composer Bright Sheng and his co-librettist David Henry Hwang in extracting an opera out of the first … Read more