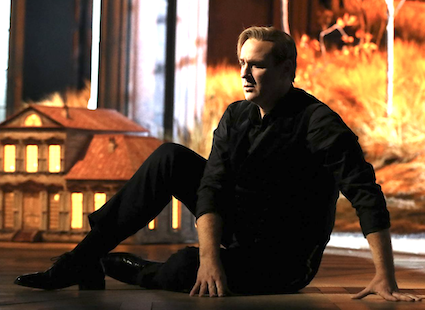 After an absence of 19 seasons, Tchaikovsky’s richly melodic, intensely dramatic 1879 opera “Eugene Onegin” returned to the Santa Fe Opera in a new production by Italian director Alessandro Talevi. “Onegin” is an opera in which the relationships between four major characters – Onegin, Tatyana, Lensky and Olga – can be presented in different ways. … Read more 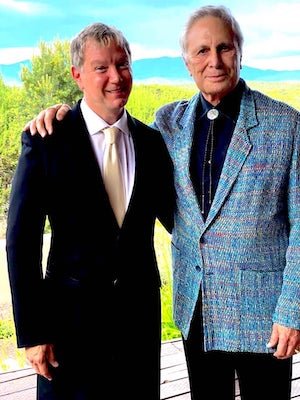 Santa Fe Opera, in its second week of resuming performances after cancellation of its 2020 season, assayed the world premiere of John Corigliano’s and Mark Adamo’s opera “Lord of Cries”. The opera combines select characters of Euripides’ “The Bacchae” and Stoker’s “Dracula” and loosely weaves together bits of plot from each work. I attended the … Read more 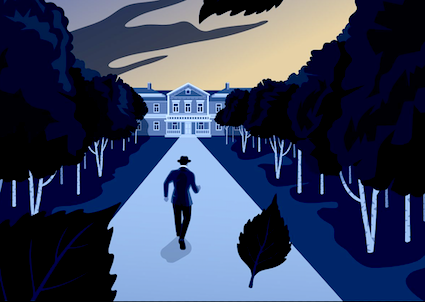 Note from William: My most recent review of an operatic performance was that of the Sarasota Opera’s production of Catalani’s “La Wally” on March 7, 2020. Although I was scheduled to review subsequent operatic performances in Chicago, San Francisco, the Glimmerglass Festival, Los Angeles, Dallas and Houston, every one of these performances was canceled as … Read more 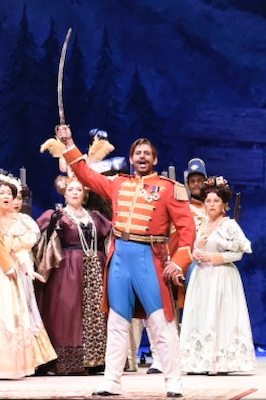 Wm: Since the first part of this conversation was posted [Bel Canto in Troubled Times: A Conversation with lyric tenor Michele Angelini, Part One], you have appeared at the Glyndebourne Festival in Rossini’s “Il turco in Italia” directed by Mariame Clément, whose work I have admired [ Review: Mariame Clément Mounts Wagner’s “Liebesverbot”: Opéra du Rhin, Strasbourg, … Read more 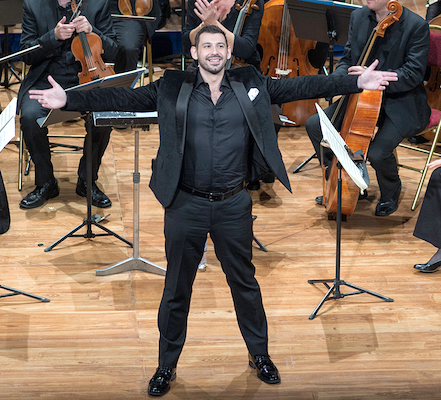 My conversation with Michele Angelini began at the Glimmerglass Festival where he was performing the lead tenor role in Rossini’s “La Gazza Ladra” and resumed during the global Covid-19 pandemic that has so disrupted the performance of opera.  [Below: tenor Michele Angelini; edited image of a Rebecca Fay photograph.]  Wm: Michele, the Glimmerglass performance of … Read more