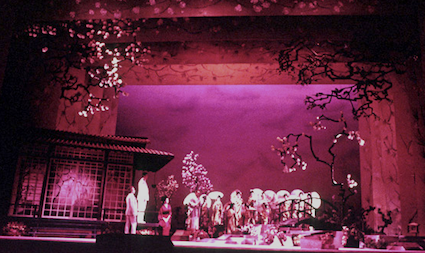 Note from William: This post continues my series of observances of historic performances that I attended at San Francisco Opera during the general directorship of Kurt Herbert Adler. This is the eleventh of fourteen such observances of performances from the company’s 1966 Fall season.  A few hours after attending a Saturday night performance of Berlioz’ “Les … Read more