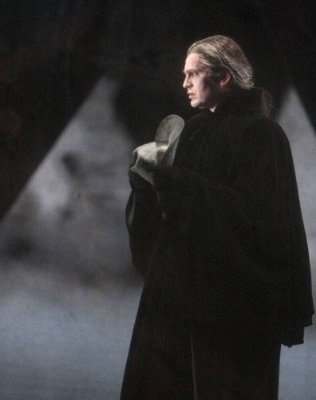 Commemorating stellar super-composer Richard Wagner’s 200th Birth Date on May 22, 2013, Los Angeles Opera joins many other opera companies, worldwide, by presenting one of his most entrancing-dramatic works, Der Fliegende Hollaender — The Flying Dutchman. The cast features Tomas Thomasson as The Dutchman, making his Los Angeles Opera debut. Tomasson’s Dutchman brought down the house. He scored a home run at Los Angeles Opera as did this entire … Read more 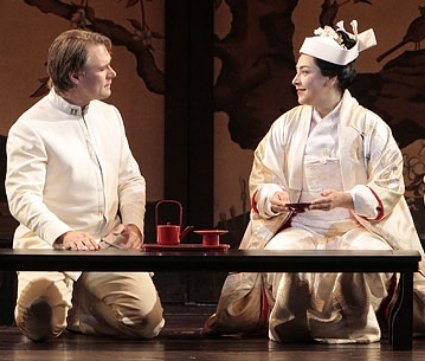 A Review by Tom Rubbert A cold, rainy night did not dampen the spirits of the excited full-house seeing Los Angeles Opera’s opening night performance of Puccini’s “Madama Butterfly”. The house was treated to a superbly crafted evening of glorious music very aptly conducted by Grant Gershon, whose experience as L. A. Opera’s long time chorus … Read more 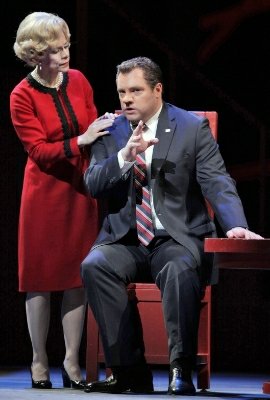 Note from William: I attended the June 17, 2012 performance of Adams’ “Nixon in China” with my operawarhorses.com reviewer colleague, Tom Rubbert, whose Tom’s Tips and Tom’s Reviews are occasional features on this website. The Thoughts of Tom about the performance are presented as Part 1 of a two-part review. The Further Thoughts of William … Read more

By this time, every opera lover knows that each summer something very special is happening in the world of opera  – in Santa Fe, New Mexico.  The Santa Fe Opera presents a season of five operas all summer in its resplendent outdoor (but covered) opera house-in-the-desert in the hills just north of Santa Fe.  It is hard to imagine … Read more

Arriving at the War Memorial Opera House before this season’s wildly extraordinary “Siegfried”, San Francisco was treated to colorful flags all over the city proclaiming this 2011 Ring Festival, continuing a long tradition in San Francisco of presenting full-scale Ring productions for decades – as in 1935, 1972, 1985, 1990, 1999. But the first full cycle … Read more