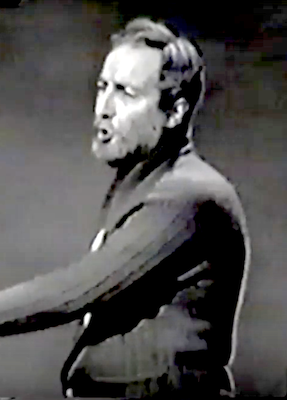 Note from William: This post continues my series of observances of historic performances that I attended at San Francisco Opera during the general directorship of Kurt Herbert Adler. This is the ninth of fourteen such observances of performances from the company’s 1966 Fall season. In the mid-20th century, the San Francisco Opera, following the practice of … Read more