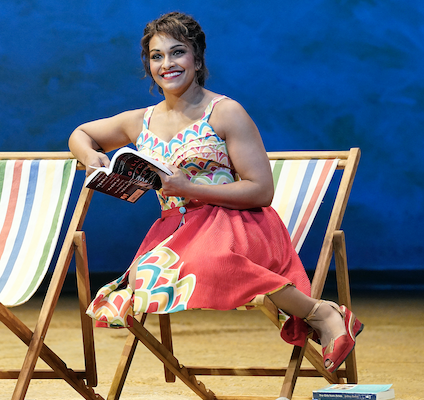 The following four operas continue an ongoing “Quests and Anticipations” Feature:  In Quest of 21st Century American Operas – November, 2018 – August, 2019. Three are by composers, each of whom has written an opera or operas for which I had previously written world premiere reviews. Three of the operas will be world premieres. If … Read more 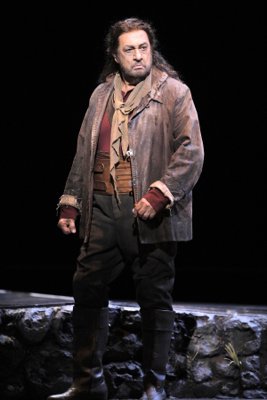 The Spanish opera, “El Gato Montés”, composed by Manuel Penella in 1916, was mounted by the Los Angeles Opera for the second time in a quarter century. The opera is most famous for its immediately recognizable second act pasodoble, an orchestral interlude that has become the music most heard in association with bullfight ceremonies. Penella … Read more 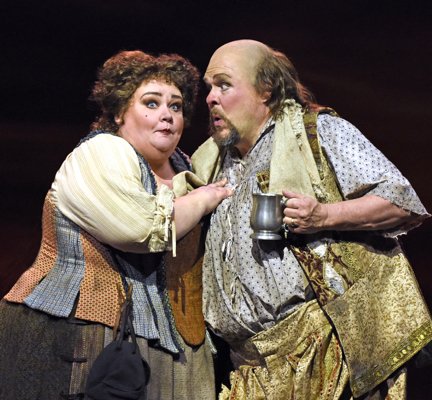 The Dallas Opera mounted the late Lee Blakeley’s attractive production of Verdi’s final masterpiece, “Falstaff”, based on Shakespeare’s “The Merry Wives of Windsor”. The cast assembled for the ten principal roles was an extraordinary array of operatic talent, as fine a cast as one can imagine for the work. Mark Delavan’s Falstaff Much of Arizona … Read more 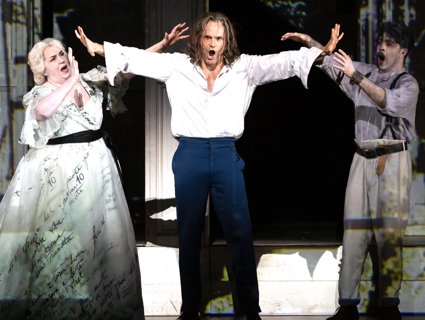