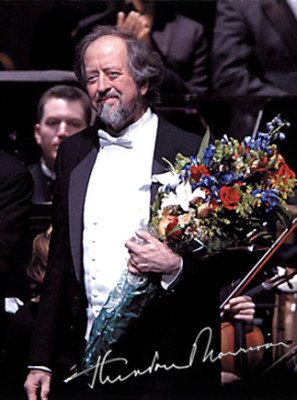 The following interview with Composer Theodore Morrison took place two days after the world premiere of Morrison’s opera “Oscar”. The interview  was conducted in the administrative offices of the Santa Fe Opera, whose facilitation of the interview is gratefully acknowledged.   Wm: Congratulations on the premiere. I’d like to begin with some questions about your … Read more 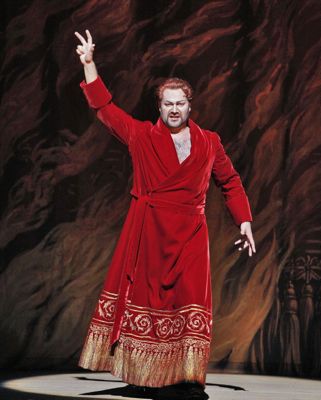 In the late 1980s the Canadian production designer/stage director Robert Carsen burst onto the world stage, establishing his credentials with an extraordinary production of Boito’s “Mefistofele” for the Grand Théâtre de Genève in 1989. The San Francisco Opera, that signed on as a co-producer with Geneva’s opera, presented the work later that year as a vehicle for … Read more