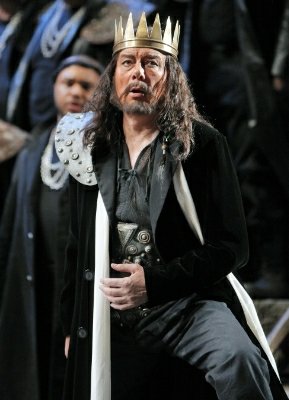 In Fall 2005, in the last year of the controversial San Francisco Opera general directorship of Pamela Rosenberg, a 43 year old Italian conductor, Nicola Luisotti, made his debut at San Francisco’s War Memorial Opera House. It had been only three year’s prior that Luisotti’s international debut had taken place, at Germany’s Stuttgart Opera (Rosenberg’s … Read more 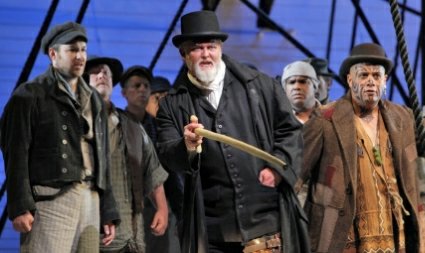 An ongoing feature of this website is the “Best Bet Revivals” series. When one opera company mounts a physical production of an opera that has been favorably praised by this website, and offers it with a cast of singers who are comparable (at least) to those seen previously, then we alert potential opera goers to … Read more 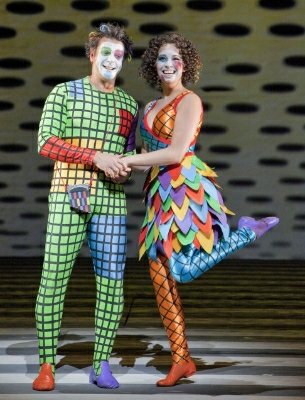 Having reported on the premiere of the Jun Kaneko production of Mozart’s “The Magic Flute” [see Perfect Game: Gunn, Shagimuratova Shine in New Kaneko-Designed “Magic Flute” – June 13, 2012], I attended the fifth of the nine scheduled performances. Each of the observations made in my first review were reconfirmed by the later performance. The cast, … Read more