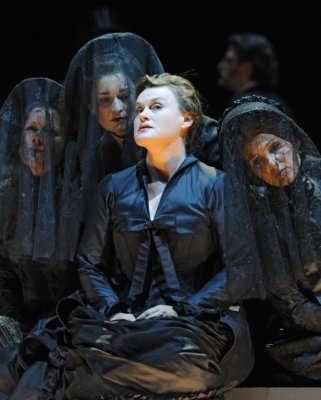 A bravura Samson in the French heroic style sung by German tenor Endrik Wottrich (who replaced an ailing Jose Cura for the remainder of Cura’s scheduled performances); a credible vocal performance by Vesselina Kasarova as Dalila, whose role debut occurred just two weeks earlier; a rousing delivery as the Grand Priest by Laurent Naouri; and … Read more 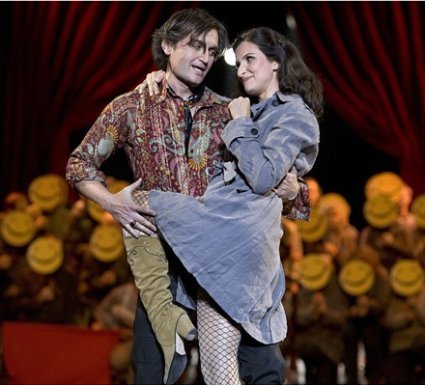 In 2010, a new production of Offenbach’s operetta “La Périchole” at the Komische Oper’s 1270 seat opera house in Berlin proved controversial, with negative reviews and reports of claque booing. It was revived in 2011. Undaunted by the previous year’s critical scoldings, I decided I would see for myself as to whether the revival of a production … Read more