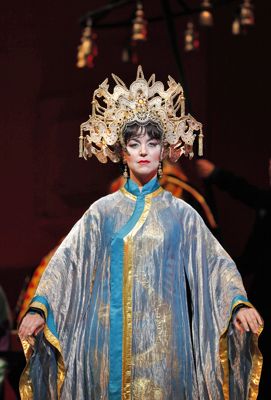 San Diego Opera’s 2011 season opened with a production of Puccini’s “Turandot”, utilizing David Hockney’s luxuriously colorful sets and Ian Falconer’s exotic costumes, with a strong cast, each of whom met the vocal demands of their role. These “Turandot” sets and costumes, first seen at Lyric Opera in Chicago, were a co-production between the Chicago … Read more 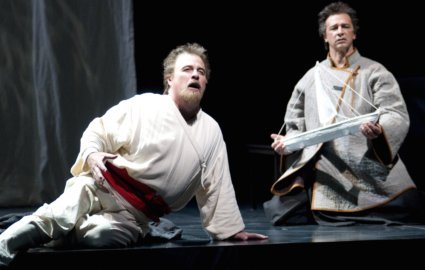 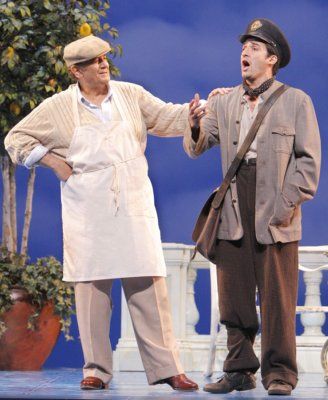 This web-post continues previous discussions about the expansion of opera’s standard repertory. (See Opera in Live Performance, Thoughts and Assessments at the End of 2010, Part One.) Most observers of the contemporary state of opera performance will concede that Bizet’s “Carmen” is the most durable representative of the French repertory, and I have argued that … Read more 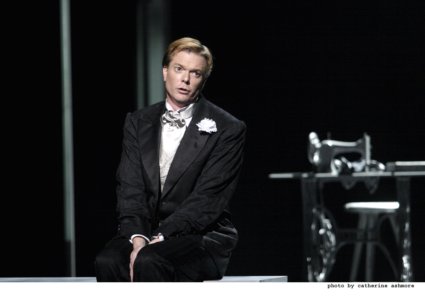 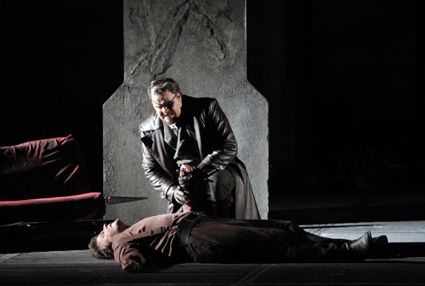 [William: This is the second part of an interview, most of which was conducted in June 2010 in the Press Room of the War Memorial Opera House, San Francisco, with supplementary information provided through recent communications between William and Mr Delavan.  The first part of the interview can be accessed at The Dawning of a New Wotan: … Read more