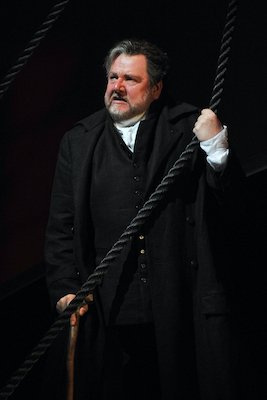 Dallas Opera was the setting for the world premiere of Jake Heggie’s “Moby Dick”, which may prove to be a seminal 21st century American opera.  Heggie’s “Dead Man Walking” (which premiered in 2000 at the San Francisco Opera) is one of the handful of recent operatic works to have surpassed the 100 performance mark. Even so, … Read more