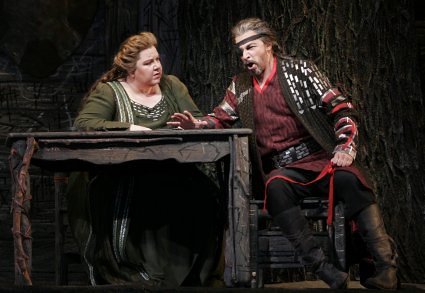 This post is the second in a four part series on West Coast performances of Wagner’s “Ring of the Nibelungs”, scheduled for Seattle in August 2009, Los Angeles in May and June 2010, and San Francisco in June 2011. (For the earlier article, see:  Gods and Nibelungs on the Pacific Coast: the Three Ring “Rheingolds”.) … Read more 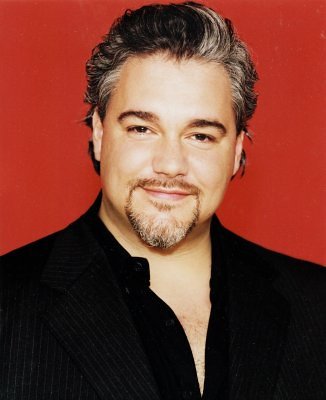 Over a year ago this website chronicled the performances of Puccini operas planned by California’s three major opera companies during the 150th anniversary of Giacomo Puccini’s birth (December 1858). (See: The “Golden West” Does Puccini 2008-2010. For a report of another Puccini sesquicentennial celebration in the Golden State, see: Puccini’s 150th Birthday Party Takes Place as Santa … Read more

The Santa Fe Opera chose the Fourth of July to unveil its new Stephen Lawless production of Donizetti’s “L’Elisir d’Amore”. Lawless established the opera’s time and place as several years into World War II, in a small Italian Village, that is in the process of being liberated by the American army. (Ashley Martin-Davis was Scenic … Read more 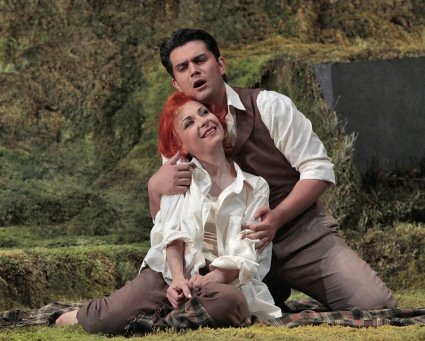 French coloratura soprano Natalie Dessay, who had enjoyed previous engagements at the Santa Fe Opera as Pamina in Mozart’s “Magic Flute” (2006) and Amina in Bellini’s “La Sonnambula” (2004) chose the 2009 festival’s opening night for her role debut as Violetta in Verdi’s “La Traviata”, the first of 11 scheduled performances spanning the entire season, … Read more

The final assignment as Musical Director for the San Francisco Opera for Conductor Donald Runnicles, whose tenure  ends with the company’s 2008-09 season, was Verdi’s “La Traviata”. Runnicles conducted six performances, five for the Violetta of Anna Netrebko, with a final one scheduled with Allyn Perez. I attended the last of Netrebko’s five performances. Although Runnicles is particularly … Read more