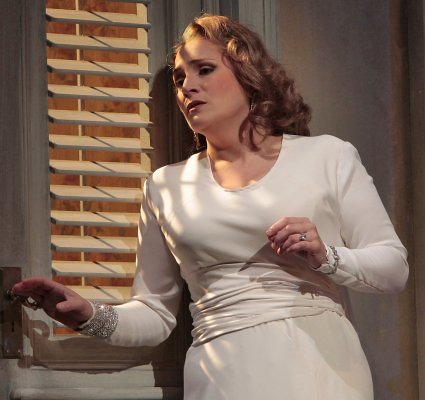 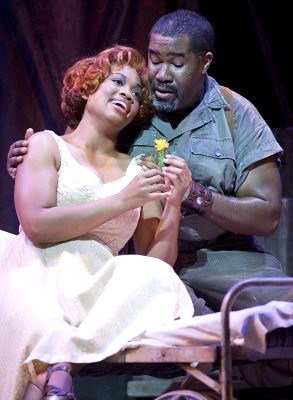 For the second time in seven months, this website is reviewing a performance of the Zambello production of Gershwin’s “Porgy and Bess”. The production, which generates enthusiasm and sold out performances in every city in which it has shown, was reviewed in its Lyric Opera performances in Chicago last November, less than two weeks after … Read more 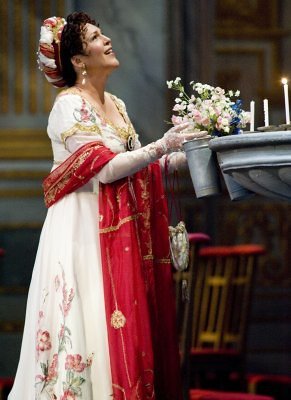 This website has described the San Francisco Opera as the “House of Puccini”, both because of its long association with the operas of the Tuscan composer and the recent excellence of its Puccini productions, since David Gockley assumed the general directorship of the company in 2006. The 2006 production of “Manon Lescaut” with Karita Mattila … Read more

Wagner’s four opera “Ring of the Nibelungs” is, under the most favorable of circumstances, a complex undertaking for an opera company, yet three of the four largest opera companies on America’s Pacific Coast are mounting their own versions of the “Ring” in productions as unalike from each other as one can imagine. One set of … Read more 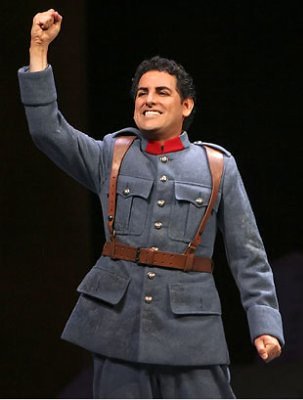 In September 2007, this website launched an examination of the current state of the “Donizetti Revival”.  (That month was the fiftieth anniversary of Leyla Gencer’s first bel canto role, the title role of Donizetti’s “Lucia di Lammermoor” at San Francisco Opera, and it was Gencer whose career was most closely associated with the “Donizetti Revival” … Read more