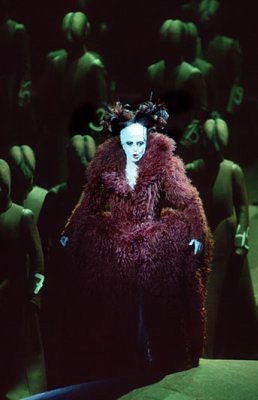 I am reporting on opera in Berlin, a city celebrating and reflecting on the 20 years since the Wall between East and West Berlin was torn down. The subsequent reunfication of Germany had many consequences, including massive pressures on governments and taxpayers to shoulder the costs of integrating East Germany, that had lagged behind the … Read more