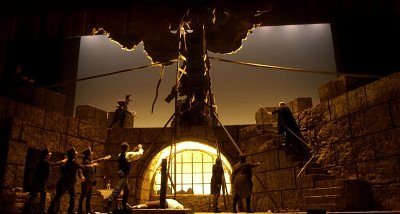 Although the three major opera companies in California – San Francisco Opera, Los Angeles Opera and San Diego Opera – frequently present works of the great Italian opera composer, Giacomo Puccini, one can expect special attention to his compositions as we approach the 150th anniversary of Puccini’s birth on December 22, 1858. In fact, between the productions … Read more 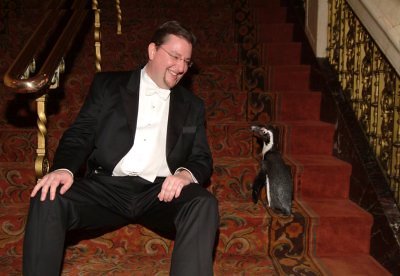 Last October, I was impressed by the insightful conducting of Pittsburgh Opera’s musical director, Antony Walker, whose work complemented the extraordinary Moffatt Oxenbould production of Puccini’s “Madama Butterfly” from Opera Australia. Having returned to the Pittsburgh to review its mounting of Bellini’s “I Capuleti e i Montecchi”, also to be conducted by Walker, I had … Read more 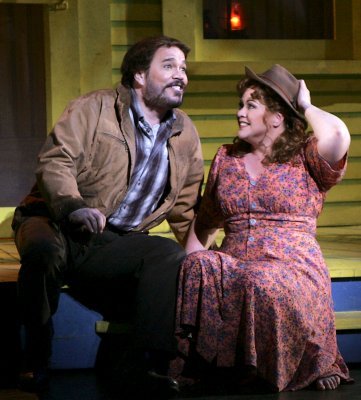 Opera Pacific’s Musical Director and Conductor, John DeMain, is associated with major performances of the two most popular American operas – Gershwin’s “Porgy and Bess” and Floyd’s “Susannah”. DeMain was the principal conductor of “Porgy” in both its Houston Grand Opera production from 1976 (seen in San Francisco in three different decades, as well as at … Read more 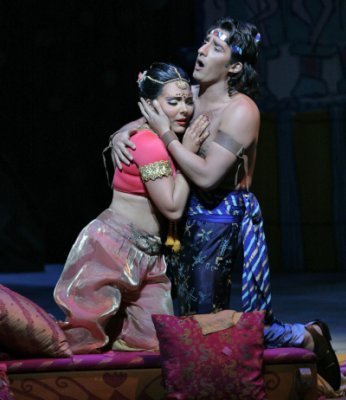 In 2004, San Diego Opera mounted a new production of Bizet’s “Les Pecheurs de Perles” (The Pearl Fishers), that since has traveled to Detroit (Michigan Opera Theatre, which co-owns the production), San Francisco, New York City Opera and Miami (Florida Grand Opera).  It returned to the San Diego Civic Theatre, this May, with Zandra Rhodes’ … Read more 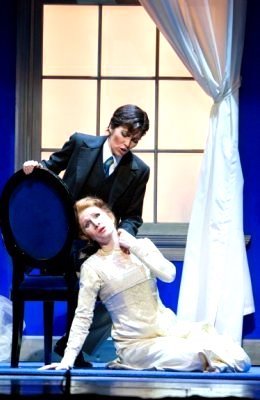 Bellini’s “I Capuleti e i Montecchi” (performed in the United States as “The Capulets and the Montagues”) has accumulated some unwelcome baggage over the years, which seems to obligate a partisan of the opera to an introductory paragraph or two in its defense.  First, there is confusion with the English Bard’s play “Romeo and Juliet”, with which … Read more