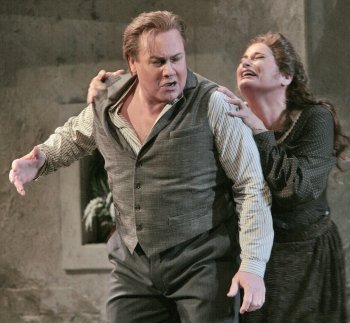 San Diego Opera, which achieved successes earlier in its 2008 season with an elegant production of Wagner’s “Tannhauser”, followed by a an extraordinarily effective revival of Donizetti’s “Maria Stuarda” assembled the elements for yet another major undertaking – new productions and dramatic re-evaluations of the revered double bill of Pietro Mascagni’s “Cavalleria Rusticana” and Ruggero … Read more 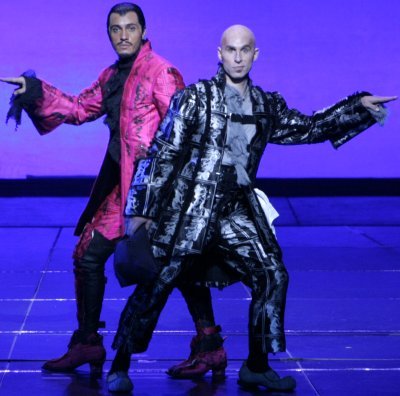 Note from William.  With this webpage, we will begin a series of articles on what we believe is a relatively unknown travel destination for excellent operatic productions – Southern California during the winter months. You have seen my reviews for recent blockbuster performances at Los Angeles Opera and San Diego Opera.  However, as Tom’s multi-part discussion of the … Read more 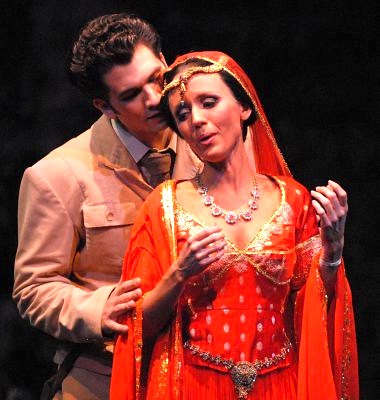 Tulsa and Paris are both prominent centers of the world petroleum industry. Tulsa has been associated with oil, gas and energy corporations since the early 20th century, when it became known that a great reservoir of oil lay nearby. Paris is the home of Total S. A., one of the world’s “Big Six” integrated oil giants, which is headquartered at La Defense, the industrial center just beyond the Parisian arrondisements.

My guess is that, notwithstanding periodic communication between Tulsan and Parisian experts on such subjects as oil drilling, there has been rather less discussion between Tulsan and Parisian experts on the subject of the exotic operas of the French Third Republic (perhaps in part because of a seeming decline of enthusiasm for these works of Jules Massenet and Leo Delibes in the French capital).

But, in fact, Delibes’ “Lakme” has had an American Connection from the very start. The opera dates from the time when sculptor Frederic Bartholdi and engineer Gustave Eiffel were completing the work on the Statue of Liberty in France before transporting it to New York City. The role of Lakme was written for New Yorker Marie van Zandt. Paris imbibed the exotic creation of a Hindu priestess singing poetic French with an American accent.