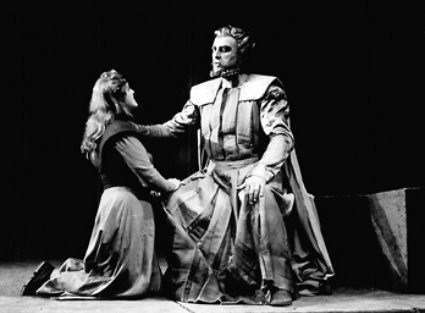 This is the fifth of ten observances of historic performances of the San Francisco Opera that I attended during the company’s annual tours of Southern California On October 24, 1956 our mothers drove Stephen and myself from San Diego to the Shrine Auditorium in Los Angeles where I saw my first Italian Opera – Verdi’s … Read more 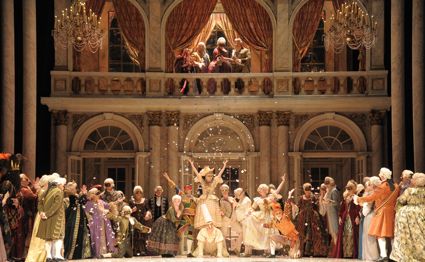 Verdi’s “Ballo in Maschera” returned to the San Francisco Opera with the role of Amelia reprised by Deborah Voigt.  She again proved herself to be a full-voiced Verdian dramatic soprano, in a role she had sung 16 years ago here in the excellent company of Ermanno Mauro. Her Gustavo/Riccardo in the 2006 performance was Marcus … Read more 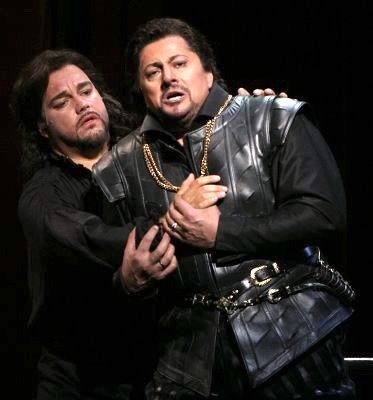 After much anticipation Los Angeles Opera’s new and dazzling Don Carlo arrived as, without any doubt, one of the 10 best productions I’ve seen in LA since enjoying opera in LA since the nifty-fifties (seen Sept 20 and to be seen again Sept 28!!).  It was advertised widely in the  LA press as (quote) “One … Read more 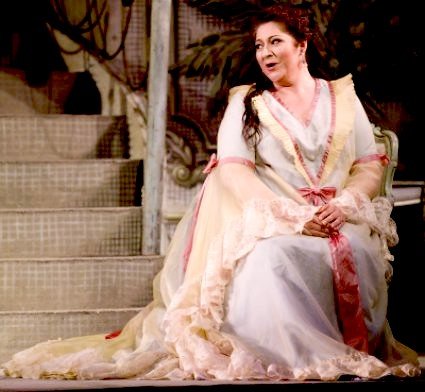 The decision to mount Johann Strauss’ “Die Fledermaus”, that zany parody of late nineteenth century Viennese high life, was made after David Gockley was appointed the new General Director of the San Francisco Opera in 2005. The 1990 production, from the era of former General Director Lotfi Mansouri, was sung in usually intelligible English (all … Read more